You are here: Home / News / Setbacks for Natural Gas 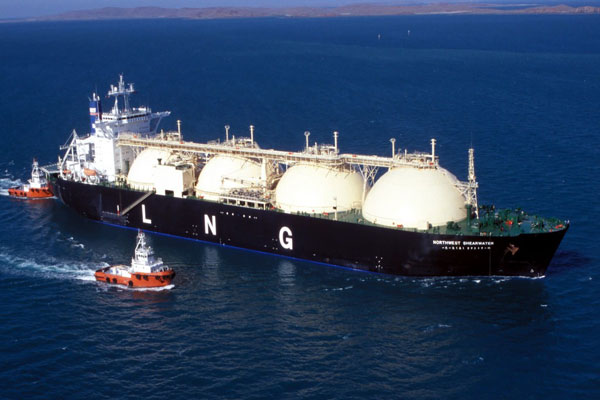 In Asia, free-market prices of LNG (liquefied natural gas) have almost halved over the past five months. Japan, for example, has been buying at $11 per unit, compared to $20 as recently as February. The reasons include reduced inventory-building in Japan and Korea ahead of nuclear power start-ups, softer economic growth in India and China, milder weather and fewer outages in supplies.

Some rebound in prices is expected soon as inventory-building picks up ahead of winter demand.

An unrelated but important story about this fuel is that the German government has announced a ban on fracking, the process used to recover natural gas and related liquids from shale deposits, despite that country’s dependence on Russian supplies.

Germany has shale reserves of 2.3 trillion cubic metres of gas, or enough to meet all domestic demand growth without needing to increase imports. It also has the technology – it’s been a pioneer in tight-gas recovery for a half-century – and has much of the pipeline network that would be needed to distribute shale gas.

The ban “comes in response to widespread green hysteria over claims that fracking poisons groundwater,” reports the WSJ, although US evidence makes it clear that “most groundwater pollution is caused by faulty wells, regardless of drilling method.”

The answer is effective regulation of all natural gas recovery, not banning fracking.