You are here: Home / News / World Forestry Congress for Africa 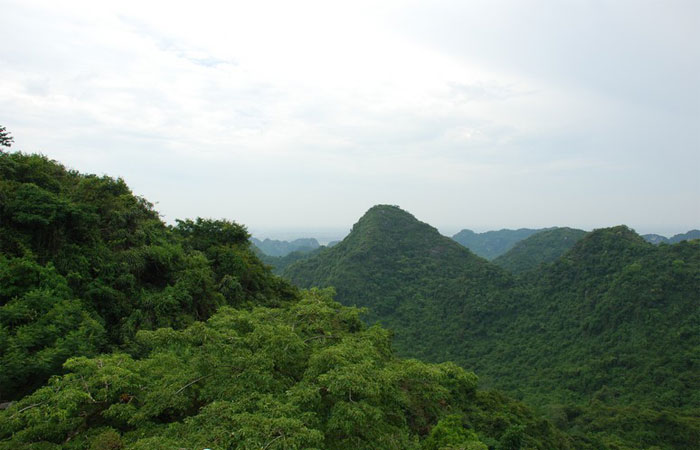 The World Forestry Congress (WFC) will for the first time be held on African soil next year, announced Agriculture, Forestry and Fisheries Senzeni Zokwana on Monday.

Speaking at the launch of this year’s Arbor Week in Mofolo Park, Soweto, on Monday, Minister Zokwana said the 14th WFC will take place at the Chief Albert Luthuli International Convention Centre in Durban from 7 to 11 September 2015.

“This year, we have found it befitting to align the national launch of Arbor Week with a public announcement of the World Forestry Congress that will be hosted by South Africa during September 2015.

“As we all join our hands in preparation for this Congress, let us deliver a world-class Congress with a strong African flavour.

“I therefore encourage our communities to showcase their greening initiatives and programmes at this global event that will be on our shores. Let us show the world that South Africa and Africa can lead the world on investing in a sustainable future for future generations,” he said.

It is expected that more than 10 000 participants including policy makers, civil society, experts and practitioners in forestry and related disciplines, researchers, academics, students worldwide will attend the Congress.

The Congress will commence on the last day of the National Arbor Week of 2015.

Minister Zokwana said the event will leave a lasting legacy for the country. “This Congress provides a unique opportunity to encourage much needed investment in the forestry sector,” he said.

National Arbor Week is celebrated annually from 1 -7 September and affords the Department of Agriculture, Forestry and Fisheries and stakeholders the opportunity to undertake a major national awareness programme.

This year’s Arbor Week was launched under the theme “Forests and People: Investing in a Sustainable Future”.

Minister Zokwana said the highlight of the national campaign is the greening and beautification of municipalities and cities.

He said since the dawn of democracy, government has endeavoured to uphold and broaden the concept and objectives of Arbor Week in South Africa.

“We have come a long way in the commemoration of the importance of trees in our lives and in our communities. It took the effort of our democratic Government in 1999 to transform Arbor Day into Arbor Week.

“This has enabled a week-long institutionalised campaign that captures the essence of integrated sustainable community settlements and recreational open spaces.

“We are proud that from 1 to 7 September every year, Government institutions, schools, communities, businesses and community-based organisations are reminded and encouraged to participate in community greening activities and programmes to improve the health and beauty of our local environment,” he said. – SAnews.gov.za