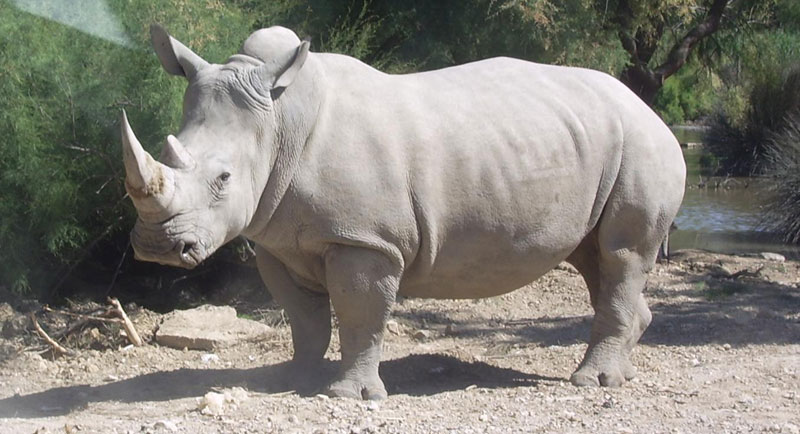 South Africa – Minister of Environmental Affairs Edna Molewa has published the Biodiversity Management Plan for white rhinoceros in the Government Gazette No. 38619, for public comment.

The department said Biodiversity Management Plans for Species allows for the monitoring and review of actions taken to conserve species in the wild amidst a changing environment.

It also requires that, in terms of the National Environmental Management: Biodiversity Act, all management plans compiled by conservation authorities are approved by the Minister for public participation and implementation respectively.

The development of the Biodiversity Management Plan for white rhino is intended to enhance conservation of the species. Additionally, it is in response to an instruction from the Environmental Parliamentary Portfolio Committee as a result of the current upsurge in rhino horn poaching.

Members of the public are invited to submit to the Minister of Environmental Affairs, within 30 days of the publication of the notice in the Gazette, written representations on or objections to the draft Biodiversity Management