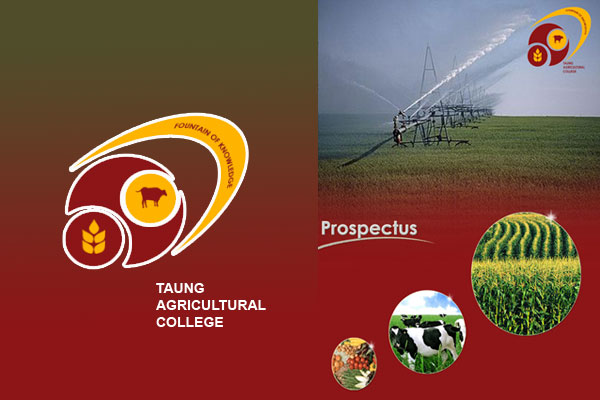 South Africa – Taung Agricultural College in the North West has received a donation of US $1 million from Danish company Haldor Topsøe, which specialises in research and technology.

Speaking at the donation handover ceremony, Deputy President Kgalema Motlanthe said the college must use the funds not only to produce brilliant students, but teachers who will educate communities about the importance of preserving nature.

“…  Nature is very important for the production of food in this country,” said the Deputy President.

The college has just been re-accredited by the Council on Higher Education (CHE) to offer NQF level 6 Diploma in Agriculture specialising in Irrigation Technology.

Its strategic location is within the agro-ecological proximity of both the Taung Irrigation and the Vaalhaarts Irrigation Schemes.

The college has furthermore received an additional amount of R30 million from government, allocated for infrastructure development projects.

“Today 21 years ago, our country experienced a very tragic event, the assassination of Comrade Chris Hani. It was on that day that Madiba came to the fore to literally give leadership to the nation and we were able to go through that tragedy and still find a peaceful solution to the problems of our country.

“Therefore, as we celebrate here today, we must always remember that we also carry the mandate of those who are no more with us,” said Deputy President Motlanthe.

Premier Modise, who also accompanied the Deputy President to inspect some of the projects within the campus, said agriculture was a key driver of the provincial economy and that it continued to employ a substantial number of people.

“The donation will go a long way towards training aspirant farmers and ensuring food security in the battle to alleviate poverty,” said the premier.

Haldor Topsøe representative Helge Rosenberg said they were extremely pleased to be associated with the Taung Agricultural College, as they share the same vision.

“We share the same enthusiasm and innovation of making an input into agriculture. We are happy that the team of management at the college has a clear vision and is very committed to innovative training and curriculum,” said Rosenburg, adding that his company’s association with the college will open a lot of opportunities for students at the college.

Welcoming the donation, Pepenene Serage, the principal of Taung  Agricultural College, said the donation will enable the college to deliver on its mission of  becoming a Centre of Excellence in Irrigation Technology, in line with its agro-ecological zone.

Taung Agricultural College offers a range of specialised programmes developed to meet the needs of the agricultural Industry and help alleviate poverty.

One of the students at the college, 20-year-old Phemelo Mogotlhe from Itsoseng, said he was very excited about the donation to the college.

“One thing that makes me very happy about the donation is the fact that our collage will now be fully equipped with resources. We will ensure that we use this college to equip us with the skills that we need,” he said. – SAnews.gov.za