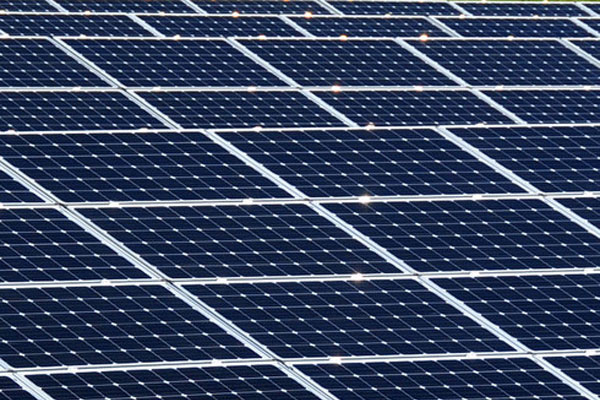 Pretoria – The Gauteng Provincial Government is to spend R11 billion for a large scale roll-out of solar panels on all state-owned buildings across the province.

This will result in the generation of electricity, which will be in line with the National Development Plan’s call to implement renewable energy initiatives.

Speaking at the South African Black Technical and Allied Careers Organisation (SABTACO) at the Birchwood Hotel on Thursday, Gauteng’s Infrastructure Development MEC Qedani Mahlangu said the investment was amongst several infrastructure commitments that she would carry out in the current financial year.

“This will enable us to harness the sun’s rays to meet, in part, government’s energy needs.

“We have quantified the available roof top space on government-owned buildings to be approximately eight million square meters.

“Our calculations indicate that a mass roll-out of solar panels on government roof tops will come at a cost of about R11.2 billion and lead to the generation of up to 300 MW of electricity,” she said.

She said the move was in line with government’s national objectives to fast-track the implementation of the Gauteng Integrated Energy Strategy, and to ensure that her department works towards achieving the set targets.

“March 2014 will herald the end of Sasol’s natural gas monopoly and the start of a natural gas industry regulated by NERSA (National Energy Regulator of SA).

“It is at the back of these developments that our ambitious plans for natural gas are rooted. Our first project is the replacement of the 77 coal-fired boilers in Gauteng hospitals with natural gas or diesel-fired boilers. Twenty-one boilers are planned for replacement this fiscal year and the balance over the next three years,” she said.

Mahlangu also said that her department had entered into a partnership with iGas to conduct a feasibility study on gas infrastructure required to supply natural gas to hospital boilers.

“Our biggest showcase for the use of gas to meet hospital energy needs will be the tri-generation plant proposed for Chris Hani Baragwanath Memorial as a pilot project.

“In this regard, the consultation process with stakeholders, such as the Department of Health and Treasury, is at an advanced stage.”

She also said the same natural gas infrastructure had the potential to benefit about two million residents in Gauteng’s townships and suburbs, a market considered to be middle-class homes.

She said through the infrastructure that runs past their areas, they could end up using natural gas reticulation for cooking and heating. – SAnews.gov.za