{lang: 'en-GB'}
You are here: Home / Archives for Human Rights 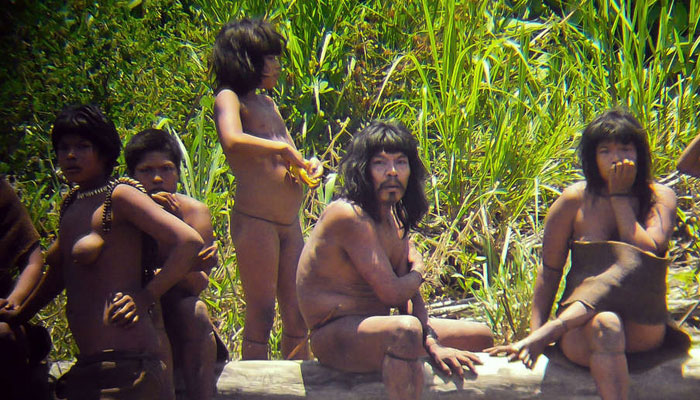 Survival International warned today that the uncontacted Amazon Indians recently photographed from the air have been abandoned to their fate after drug smugglers and illegal loggers overran a government post that had been monitoring the Indians’ territory. END_OF_DOCUMENT_TOKEN_TO_BE_REPLACED 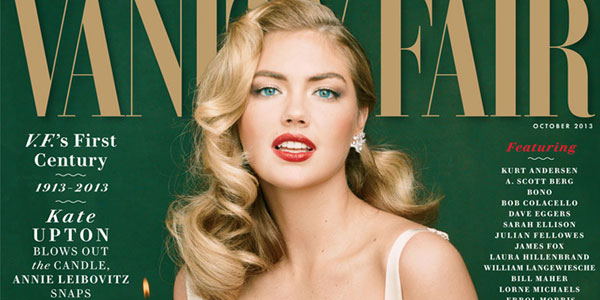 World-famous Brazilian photographer Sebastião Salgado and Vanity Fair magazine have joined forces to publicize the plight of the Awá Indians, who have been labeled ‘Earth’s most threatened tribe’ by Survival International, the global movement for tribal peoples’ rights. The 13-page feature, published in December’s magazine, is out worldwide since November 1. END_OF_DOCUMENT_TOKEN_TO_BE_REPLACED